What is T-shirt? History of doing T-shirt business

1. The Origin of the T-Shirt

The t-shirt as we know it today is an apparel staple. The simple garment is so deeply ingrained in world culture that it’s easy to forget that, relatively speaking, the t-shirts itself is quite young.

The origins of the t-shirts date back to the late 19th century, when laborers would cut their jumpsuits in half to keep cool in warmer months during the year.

The first manufactured t-shirt was invented between the Mexican-American War in 1898, and 1913 when the U.S. Navy began issuing them as standard undershirts. 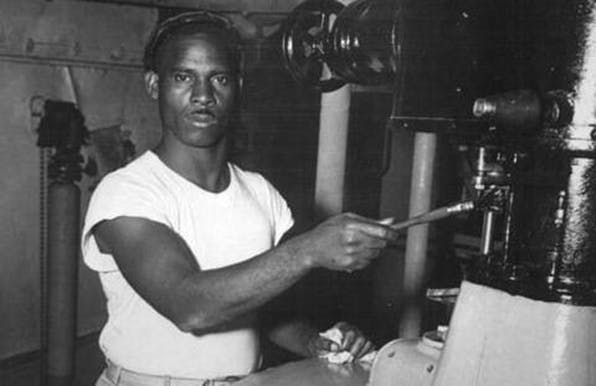 Even then, it took until 1920 for the actual term “t-shirt” to be inducted into the English dictionary, thanks to F. Scott Fitzgerald being the first person to publish the word in his novel This Side of Paradise.

“So early in September Amory,” writes Fitzgerald, “provided with ‘six suits summer underwear, six suits winter underwear, one sweater or T-shirt, one jersey, one overcoat, winter, etc,’ set out for New England, the land of schools.”

Though the t-shirt was created in the early 20th century, it was rare to see it worn as anything other than an undershirt. It wasn’t uncommon to see veterans wearing a t-shirt tucked into their trousers post-World War II, but outside of that, t-shirts were almost exclusively used underneath “proper” clothes.

In 1950, Marlon Brando famously donned a white t-shirt as Stanley Kowalski in A Streetcar Named Desire, only to be followed by James Dean in 1955’s Rebel Without a Cause. Thanks to these two founding fathers, the popularity of the t-shirt as a stand-alone outerwear garment skyrocketed. 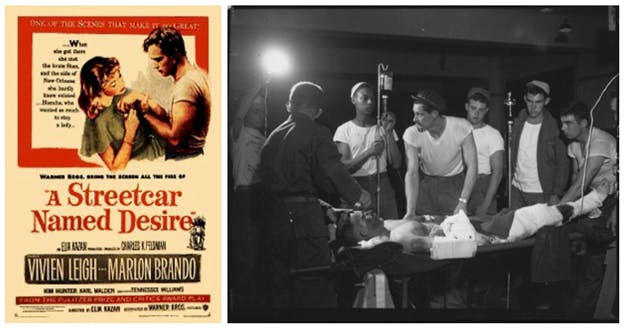 Not only was the t-shirt as an outer-garment becoming acceptable, but it was also being associated with a movement of rebellion.

3. Graphic T-Shirts and the Birth of T-Shirt Printers

By the time the 1950s rolled around, a number of companies in Miami, Florida began experimenting with garment decoration, but the field was still far from what would later turn into a multi-billion dollar industry of t-shirt printing.

Thomas E. Dewey, a Republican presidential candidate, created what was perhaps the first-ever slogan t-shirt with his “Do it with Dewey” campaign, but outside of that, there were not many instances of embellished t-shirts.

Later in the 1950s though, one of the aforementioned printing companies, known then by the name Tropix Togs, held the original license to print Walt Disney characters. Around this time people began to realize the profit that was to be made in graphic t-shirts, and in the 1960s, innovations to the print field, including the birth of screenprinting, would help turn the t-shirt industry into what it is today.

4. “The Medium for the Message”

Though graphic t-shirts and t-shirts printing began in the 1950s and 1960s, it wasn’t until the ’70s that t-shirts became the powerful messaging platform that we know them as today. For this, we can thank the punk movement.
Rising popularity in rock band logos, along with protests of the Vietnam War, really helped solidify the t-shirt as a messaging platform. It was “about shocking and outraging people and challenging the status quo,” says Nothdruft.

The New York Times perhaps said it best, when the rise of the graphic t-shirt leads them to name it “the medium for the message.”

Nothdruft, in his description of the exhibit, calls the t-shirt a “blank canvas … [that] associates you with a specific cultural movement or tribe.”

Certainly, the t-shirt’s fluid nature plays a part in its wide appeal. A blank canvas, the t-shirts can be seen as high fashion or casual wear, disruptive or unassuming, all depending on how you wear it.

T-Shirt Design Trends That Will Rule Supreme In 2020

5 benefits of Custom Tote Bags for Your Business

Why do you need corporate phone cases for your business

We are proud of applying innovative ideas and technologies in eCommerce to transform the printing industry with lower costs and better operations.

Sign up to receive latest news, updates, promotions, and special offers delivered directly to your inbox.
No, thanks